OTHER TITLES BY ANN MASSEY 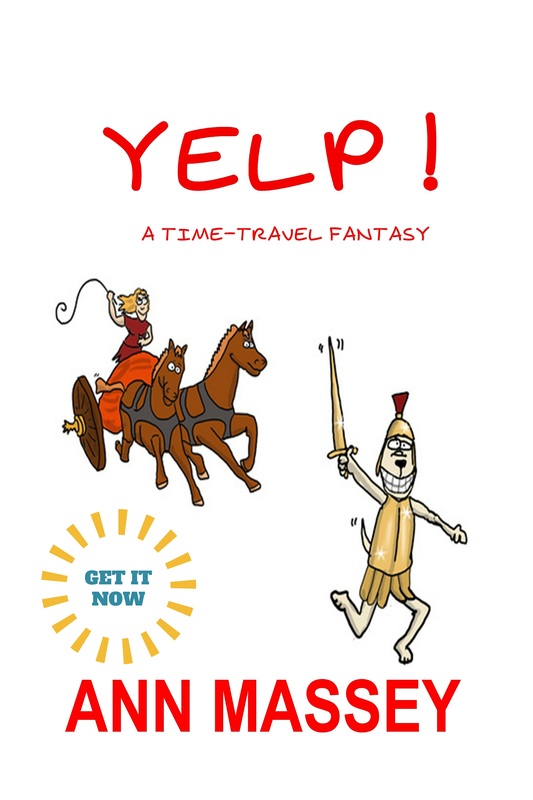 In Yelp!,boisterous  teen freedom fighters and a smart, bratty dog defy their conquerors in Roman Occupied Britain in 61AD.  An illustrated version of THE LITTLE DOG LAUGHED adapted for teenage readers.
Click below to sample or purchase
www.amazon.com/dp/B078S66XHR 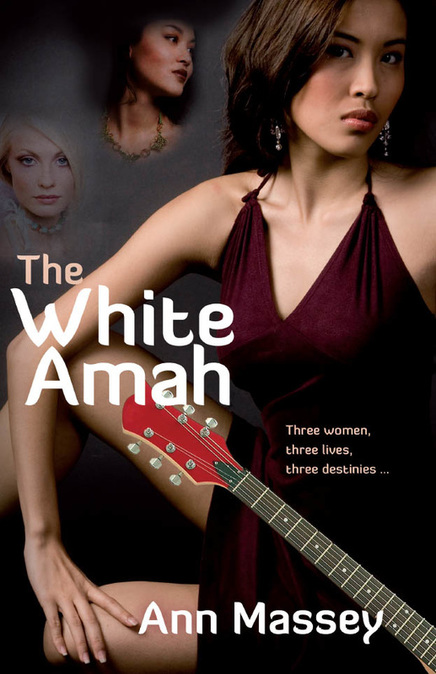 The White Amah - will karma get even with a self-centred rock star?

Rock and roll royalty, Tuff, has everything she always wanted ~ MONEY, FAME, POWER. At thirty-five she is the public face of an international children's fund. As she watches a newsreader announcing she is adopting twin boys from Somalia, the celebrity feels uneasy.

Eighteen years ago, pregnant and figuring a child would spoil her chance of making the big time, she sold her baby to a shady adoption agency. If her hypocrisy is exposed, she can kiss her million dollar sponsorship deal goodbye.
Click below if you love a romantic thriller.
https://www.amazon.com/dp/B004VMQAW0 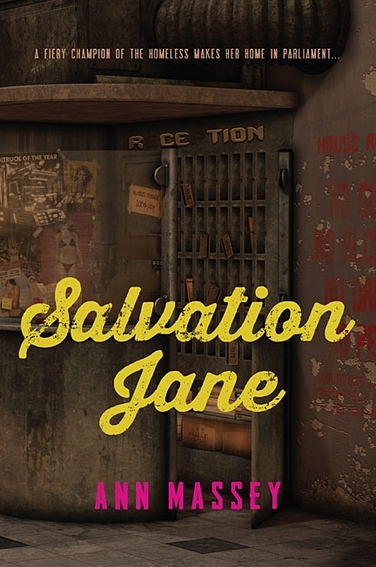 Life isn't going well for Jane Patterson; her boyfriend exited and as a parting gesture emptied her bank account. An unexpected bequest from her late uncle is an opportunity for a fresh start. Convinced the legacy will change not only her luck but her life, Jane heads for Perth to claim her inheritance.

Her expectation of owning a five star hotel is shattered when she meets Patterson's down-at-heel clientele. Figuring it's going to take heaps to turn the homeless shelter into an up-market back-packer's hostel, she turns to her local politician.

She is surprised when he agrees to fast-track a tourism grant. But then he hasn't told her of his plans to ban vagrants from the streets and criminalize homelessness. When Jane discovers her conscience, she finds herself playing him at his own game.
Click below if you enjoy political skulduggery.
https://www.amazon.com/dp/B00DYOC18S

The Little Dog Laughed - a satirical fairy tale for grownups 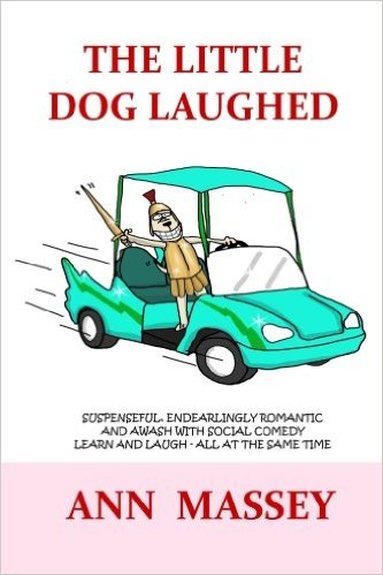 Ennis Price a bitter invalid, Sparky, a small dog     with a big grudge. These are the significant           others in Regina Barbaria's joyless world. But     the elderly schoolmarm's life changes when     Ennis purchases a mobility scooter, a modern   day Tardis, a time machine with the capability to   restore youth.

Suspenseful, endearingly romantic and   awash with social comedy,The Little Dog   Laughed is a riotous tale of exuberant she-   warriors, lustful legionnaires and delightful   small animals with personalities all their own.   Close both to reality and the secret world of the   imagination.
Click below and be transported to 61AD
https://www.amazon.com/dp/B078S5Q8BB